Tara began her career as a sexual health educator in the mid-1990s. She worked extensively in HIV prevention, with a focus on syringe exchange, outreach to individuals experiencing homelessness, and facilitating psychoeducational groups for sex workers.

Tara has also assisted individuals in crisis on a suicide prevention hotline in Boston and provided medical advocacy for women navigating crisis pregnancies in Albuquerque. After completing an M.S. in Community Health Education at the University of New Mexico, Tara became a confidential victim advocate on campuses in Colorado and California, supporting survivors of abuse and delivering violence prevention presentations emphasizing media literacy.

Tara recently completed an M.S.W. at the University of Wyoming and is delighted to be a fresh resident of Portland. As a clinician, she is particularly interested in working with individuals from historically excluded communities, including BIPOC, immigrants, first-generation Americans, people of mixed heritage, and LGBTQIA+ folks. When not working, she enjoys star gazing, tide pools, and road trips. 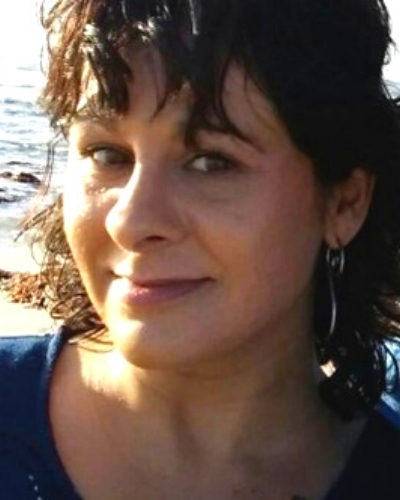